Why Shoulder Season Is The Best Time To Travel

My gloves had been stolen, as had my hat. Thankfully my trusty bandana was dutifully taking on the role of head warmer. Worn the opposite way round from a 1800s train robber’s bandana, its thin knot sat on my forehead and the cloth covered my ears, keeping them warm.

I needed a bit of cover. It was very early spring and the Irish countryside was endlessly emerald green, desolate, and gorgeous.

Hopefully whoever had my winter accessories was warm. I couldn’t have cared less.

As I began the 8-mile trek to the epic Cliffs of Mohar from the small town of Doolin, I was content to walk and enjoy the views. A kind Irish woman who was around my mother’s age pulled off to the side of the road and offered me a ride, just because. No thumb required.

In Ireland, the scenery is big at this time of year and the tourist crowds are small. I have lots of memories of this time that make my brain smile.

These are the perks you get when you travel ‘off-peak’, specifically shoulder season.

I’ve never really understood why they call it shoulder season, why are they using a body part to describe it? Either way, it’s a term most people are familiar with so I’m rolling with it.

What is Shoulder Season?

Let’s say the summer months of June, July, and August make up the period of time when a particular destination gets the most visitors. This time is considered “high season.”

The other months are considered ‘low season’, owning the worst weather and fewest options all around. That being said, I do enjoy traveling to cities during low season, as I spend most of my time doing indoor activities in large urban areas anyway.

Forget low season though, because shoulder season is where it’s at. It’s like that sweet spot on a baseball bat, get it right and you’ll hit a home run every time.

Why is Shoulder Season the Best Time to Travel?

Instead of constructing a theoretical argument, I’m going to use Rome in Italy as a real world example.

Rome is one of the most visited destinations on earth. The city welcomes around 30 million tourists each year (CNN).

In the summer months, tourists descend on the city like a group of seagulls dive-bombing an unattended pack of French fries. It’s a chaotic frenzy.

Tourists pack the ancient walkways, prices are higher, accommodation is harder to find, and the high temperatures can melt your face off like you’re one of those bad guys in that Indiana Jones movie.

But if you travel to Rome in shoulder season? You get cheaper rooms, cooler temperatures, fewer people, more discounts, cheaper airfare, and shorter lines, to name just a few benefits. 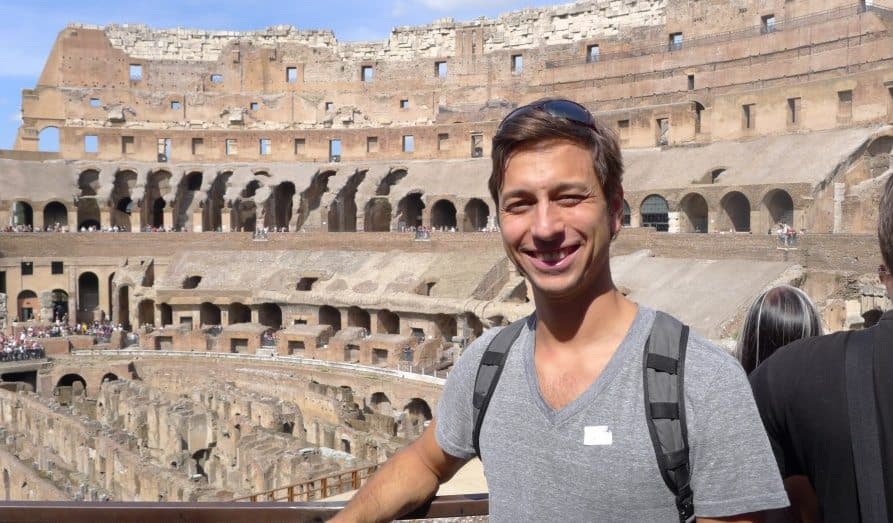 To be fair, not every destination comes with uncomfortable temperatures during high season. In fact, great weather is often what determines high season for a destination.

Still, traveling in shoulder season is generally an overall better experience. I made a chart to prove it! 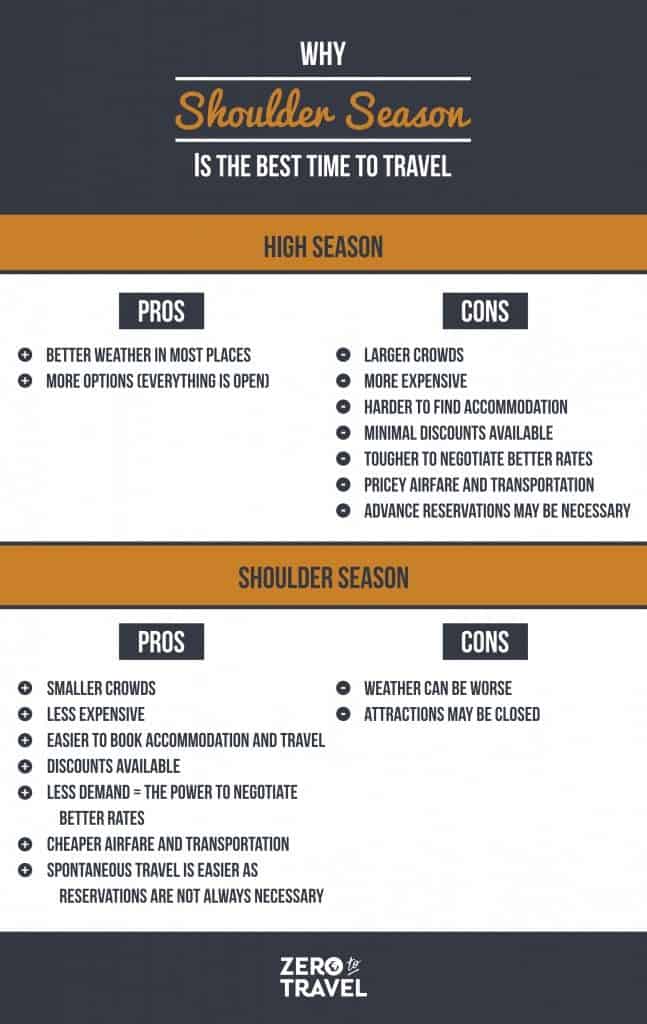 To find out when shoulder season is for a destination check out any guidebook or travel guide resource online and look under “when to go.”

As a general rule, summer is peak season and you’ll be looking at a month or two before and after.

Of course some destinations lend themselves to a winter high season, like skiing in the Alps. Shoulder season would then adjust accordingly.

Start taking adventures during the shoulder season, with less tourists, better prices, great weather and more flexible travel options than any other time of year, you may never look back. 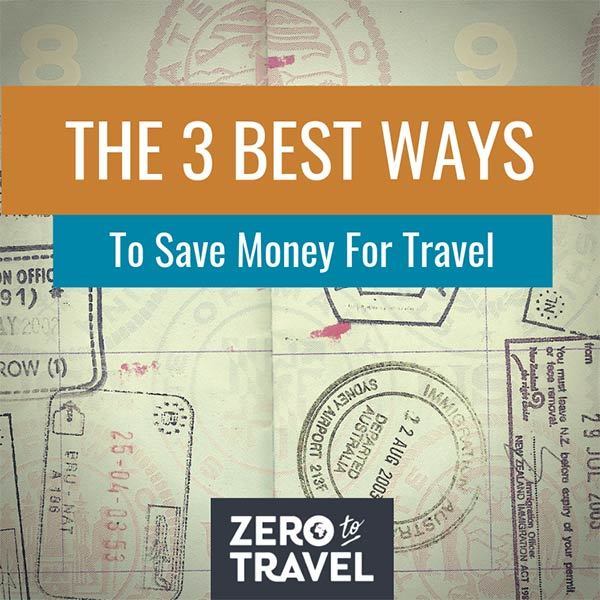